How Much Does It Cost to Install Solar Panels in the UK?

In 2021 solar panels cost around £6,000 – £7,000 for the average sized residential home, this is over 60% cheaper compared to what they were in 2010. It means solar panels are now more affordable than ever. And that’s great news for homeowners!

Even though there’s never been a better time to invest in solar energy, solar panels are a considered purchase. It’s not like nipping out to the shop to buy a new pair of shoes. Although prices have dropped a lot, systems still cost several thousands of pounds. So it’s important to do your home work around not only which are the best solar panels, but also how long it could take to recoup your investment through energy savings and government payback. Use our solar PV calculator to find out how much payback you can expect. 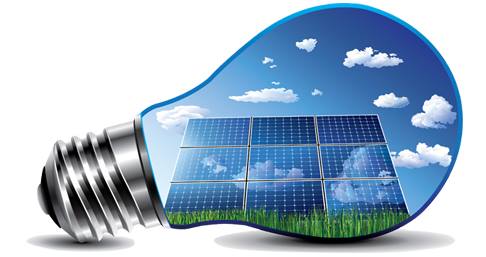 USE OUR SOLAR PV CALCULATOR

Solar panel systems come in different sizes that determine just how much electricity it’s able to generate. Simply put, the larger the system, the more electricity your home will benefit from. Find out just how much solar panels cost in the UK with the table below:

To put these prices into context, the cost of solar panels for a 3 bedroom house will be around £5520 – £6040 as they’ll need to install a 3-4kW system to meet the higher electricity demands.

As we mentioned earlier, the price of solar panels has dropped pretty significantly. In fact, solar panel prices are 70% cheaper than in 2010. We’ve included a chart below to illustrate just how much prices have dropped for a typical 4kW system in the UK.

Figures from DECC and https://greenbusinesswatch.co.uk/uk-domestic-solar-panel-costs-and-returns-2019

How many people are having solar panels installed?

Residential solar panel installations saw a huge peak in the 2015/16 financial year, with 95,122 0-4kW solar systems installed. Installations have dropped off a bit since then but are beginning to rise again with 32,370 installed in 2018/19 compared to 19,708 the year before.

With prices at a much lower level than they were around 10 years ago, it’s no surprise that the number of installations is beginning to rise again.